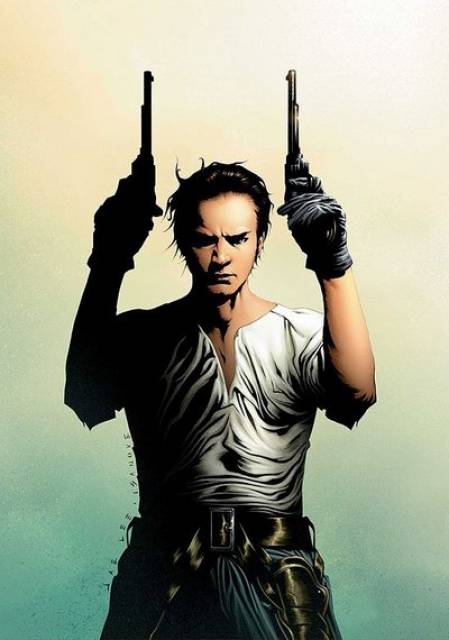 Stephen King may be known for his horror novels, but over the span of his career he also shaped a very different type of story, one as ambitious and sprawling as the great fantasy epics of the 20th century.

The Dark Tower series, now being adapted for film in 2017, follows the gunslinger, the last of a line of men who stood to defend a world that has moved on. He now wanders the lands of Mid World in search of the Dark Tower.

We tackle this eight book series before the movie and TV series debut.